The history of Meticulous Lodge

Meticulous Lodge was established by Paul and Michelle Westerveld in 1995 and they pride themselves on being recognised as the leader in Stud services for the greyhound industry in Australia. 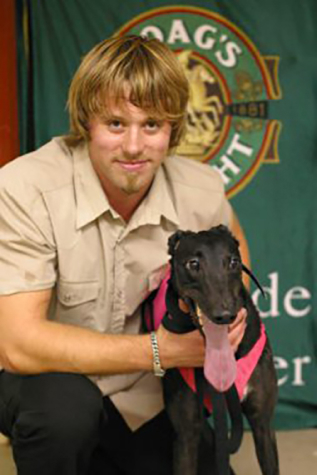 With over 33 years' experience in the industry, Paul’s success has been a true credit to himself, producing some of the best race dogs, brood bitches and now stud dogs the industry has to offer.

Paul grew up having dogs as family pets from the day he was born and enjoyed obedience and agility training with his German Shepherds.

Introduced to the greyhound breed at age 12 through a successful trainer in the local area and being a sporty person himself, Paul could think of nothing better than the idea of an athletic sporting canine and from there, his passion grew.

By 14 years of age, Paul had his first greyhound called 'Super Mets' who won 9 races from 34 starts. He was given a couple of giveaways, that he won a race or two with, and their sale enabled him to purchase his matriarch bitch 'Witching Time.' Tammy as she was affectionately known by Paul was his first feature race winner, landing the 1995 Wangaratta Cup and as a brood bitch she was fantastic.

In the following years, Paul and his wife Michelle reared and trained many winners from their Devon Meadows property including two racing greats in Path to Power and Meticulous, which were owned by Paul and Michelle. These two great race dogs retired to stud and from there Paul’s dream of becoming a Stud Master became a reality.

Paul was trained in the Camelot Farms semen preservation system, setting up his own semen collection laboratory and is now recognized as one of Australia’s leading Stud Masters standing superstars such as Fernando Bale, Barcia Bale, Fabregas and many other greats.

With the growing demand on Paul to stand the busiest stud dogs in the country, it was recognized that he needed to specialize on managing stud dogs full time and with the ever-evolving science of reproduction and semen collection a constant learning challenge, he is at the forefront in achieving his goals.

Paul and Michelle also pride themselves on the love and care that they give to all their dogs. The Stud dogs are housed in the most luxurious of kennels and treated like absolute royalty, they certainly live the life of kings!

Meticulous Lodge also pride themselves on the professionalism they provide to their clients and the many testimonials they have received over the years for their great service is testament to the way they manage their business operations.

In 2020, the greyhound racing and breeding industry is a business worth in excess of $3b in Australia alone and Meticulous Lodge are proud to be considered by their peers as one of the leaders in Breeding, Semen collection and Reproduction. 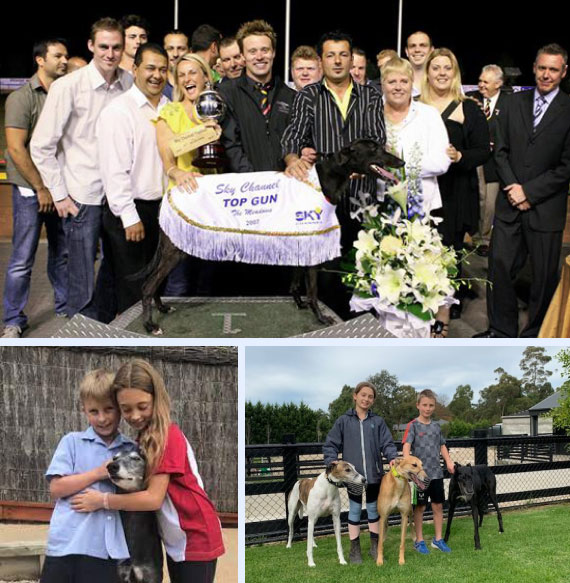