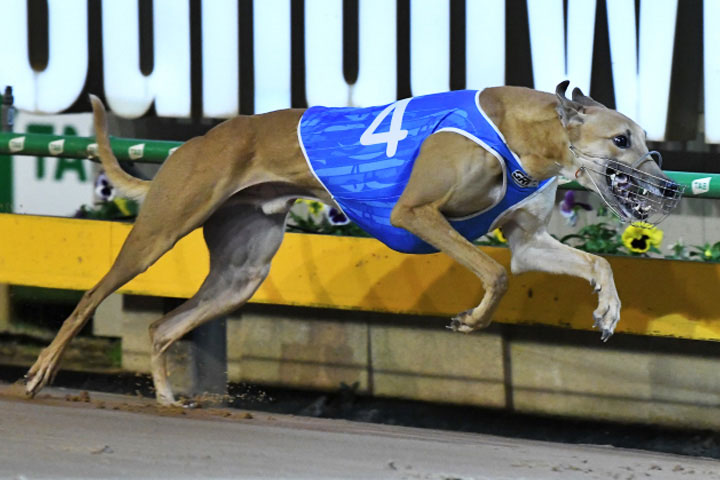 ORSON ALLEN had a career that very few greyhounds can match, both in terms of feature event victories, and prizemoney earnt.

With an out-cross provided through the exceptional US Sire, KC and All, Orson Allen also provides the very best of the Wheeler breeding dynasty being a son of Desalle Bale (a litter-sister to the great Sire, BARCIA BALE), who in turn traces directly back to one of the most prolific producing dam-lines in PRINCESS BALE who is a daughter of GOLD RUSH BALE, the dam of Bartrim Bale and Dyna Tron amongst a litany of sensational chasers.

ORSON ALLEN was a superstar on the track with two wins at the elite level as well as multiple Group race victories to add to his impressive resume - we've all seen what an American outcross has resulted in with Fernando Bale - is Orson Allen the next super sire in waiting? 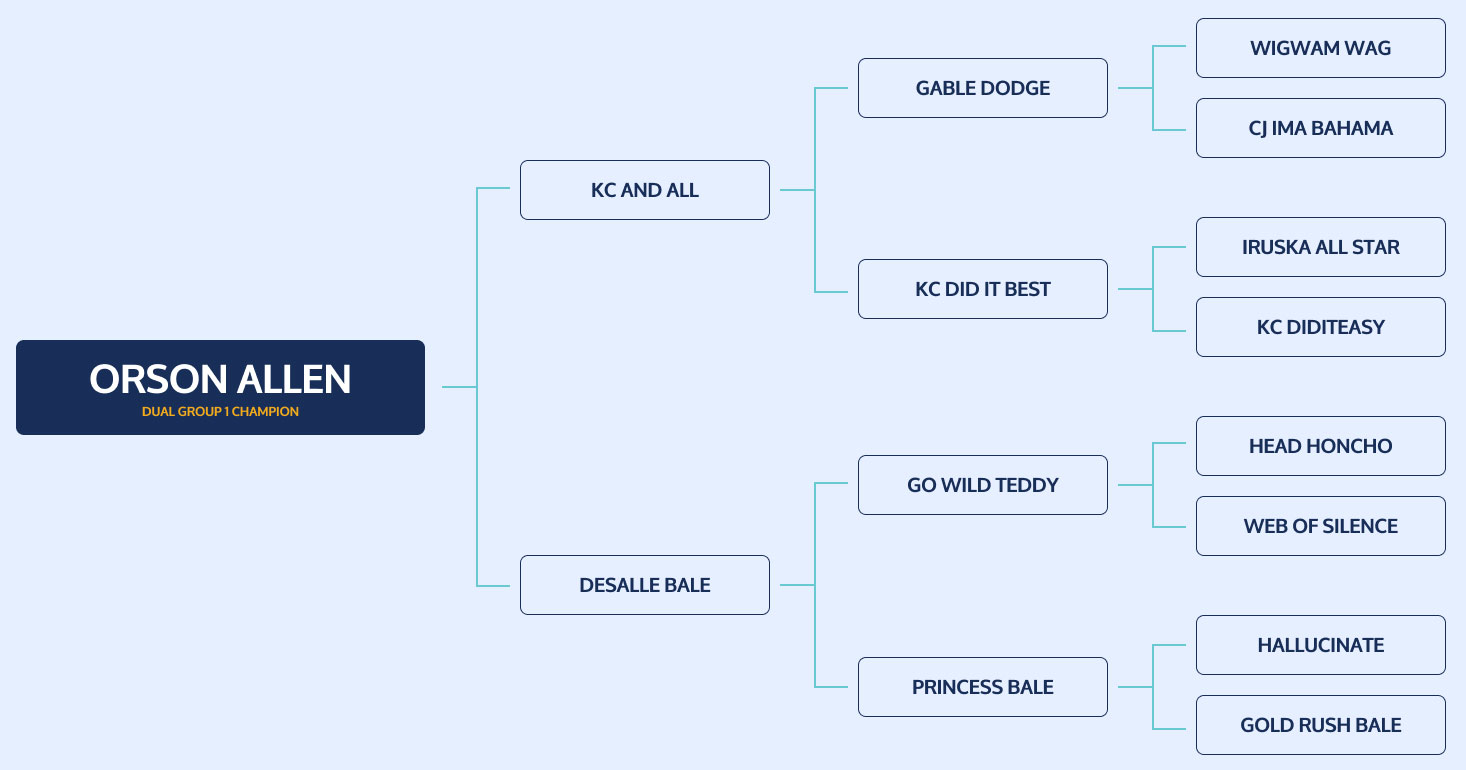 Orson Allen - On the track 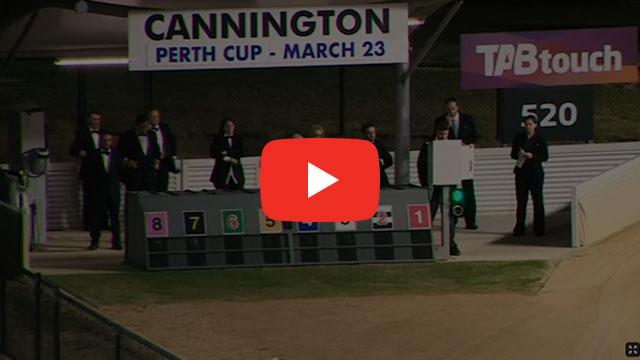 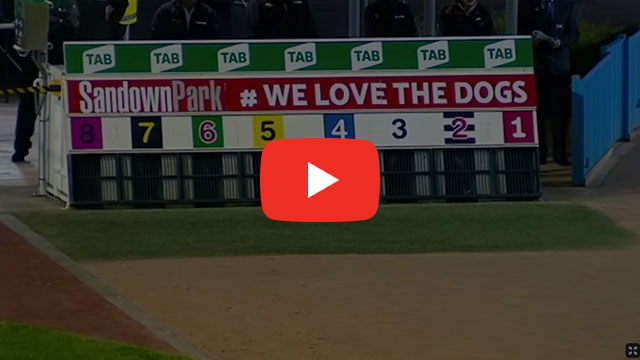 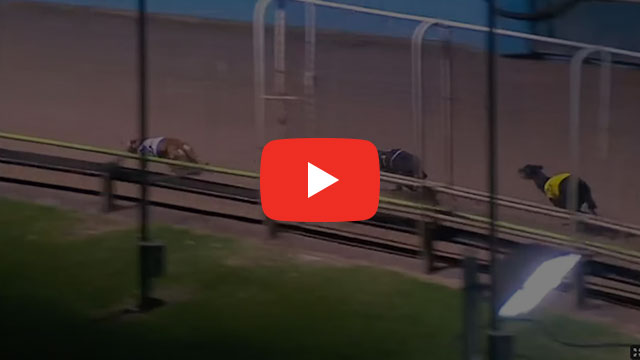 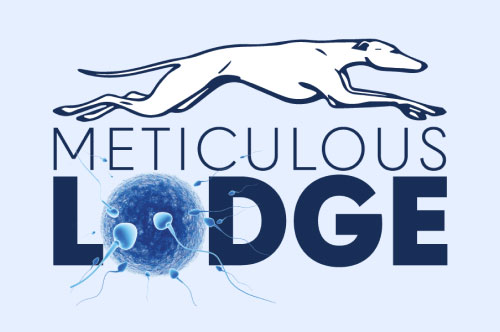